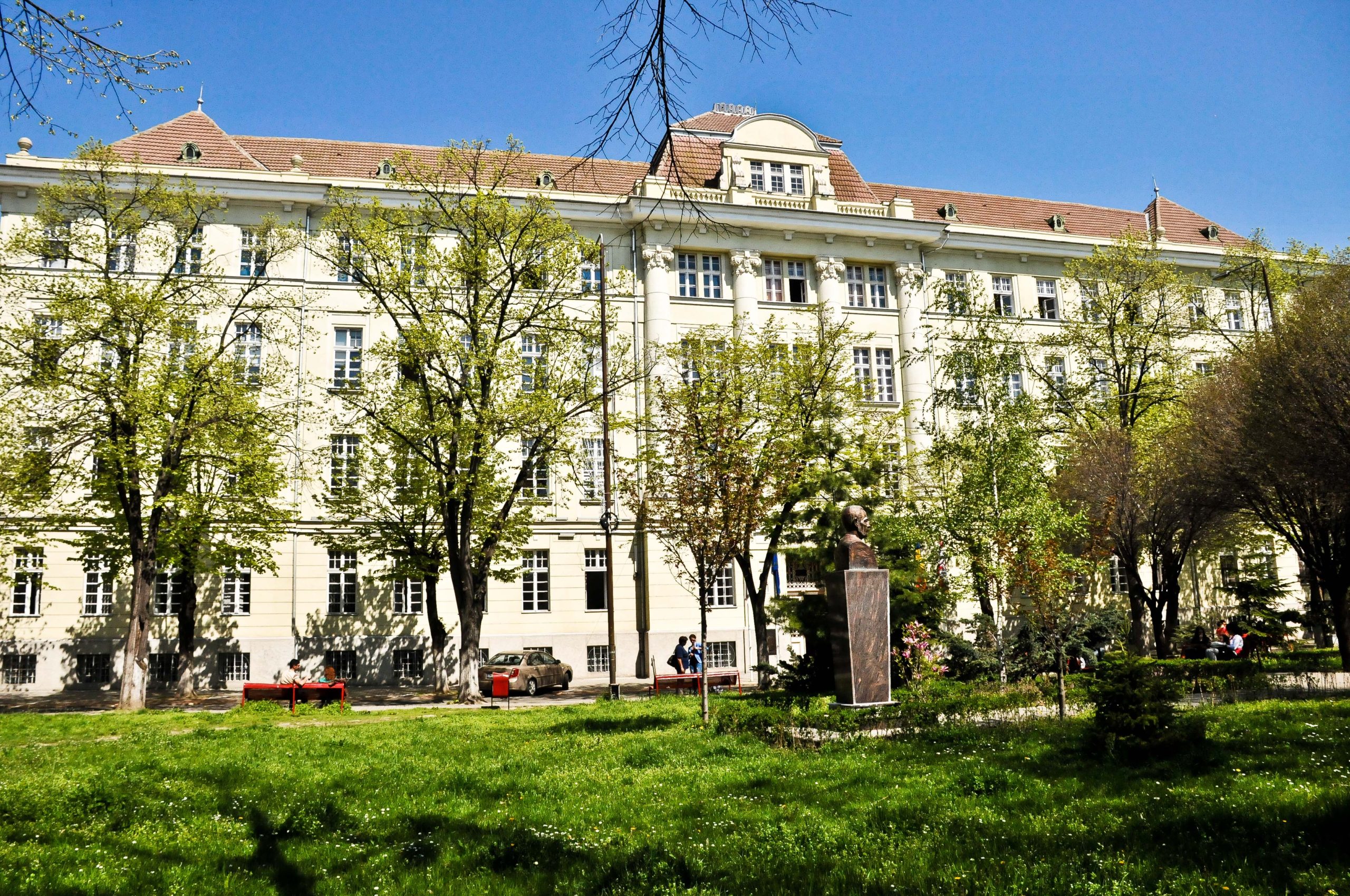 The “Victor Babes” University of Medicine and Pharmacy, Timisoara, was first founded as a modest faculty, part of the initial Western University, following the Decree-Law No. 660, issued and signed by His Majesty King Michael I of Romania, on 30th December 1944; the inauguration of the new faculty took place on 15 July 1945.

The first document, which recorded the establishment of The Timisoara Faculty of Medicine, was the Decree no. 104 on 17th January 1945, signed by the Ministry of Health, Dr. Dumitru Bagdasar, a prominent personality of the Romanian medical life. However, the fundamental document, which led, de jure et de facto, to the setting up of the Faculty of Medicine, was the Law no.361 of May, 4th, 1945, modifying the provisions of Council Order by which the Western University was set up, so as to meet the objective requirements for the formation of healthcare specialists, in the West of the country. Actually, the Timisoara Faculty of Medicine opened on 15th July1945, with two study years: the first year of study, consisting of 412 students, and the second year of study, consisting of 76 students.

During the first three months, teaching consisted only in lectures, namely: anatomy, physiology, chemistry, lectures that were held in the auditorium and classrooms of the Students’ Union, on King Charles Boulevard (the former “Notre Dame” Secondary School).

An important change in the course of the medical educational process occurred in October 1945, when the faculty was given its current residence, the “Banatia” building (1936), that previously belonged to the “Banatia” Foundation of the Catholic Church.

Clinical training started initially in four hospitals, while today students are being trained in more than twenty-five teaching hospitals located in twelve buildings. This development was at the same time parallelled by a change in title: up to 1948 – the Faculty of Medicine; between 1948 – 1990 – the Institute of Medicine, which immediately after 1948 encompassed three faculties: General Medicine, Pediatrics and Hygiene; after 1990 – the University of Medicine and Pharmacy; starting with 2001, the university proudly bears the name of the famous scientist, Dr. Victor Babes, whose origins can be found in this part of the country.

Since then, more than 25,000 students have graduated from the Timisoara medical school, including a fair number of foreign students from all over the world.

The “Victor Babeş” University of Medicine and Pharmacy, Timisoara has several student hostels, providing accommodation for all our students, first-year students included.

The university has its own library, an IT study centre, a department of computer sciences and two laboratories of medical informatics.

The Faculty of Medicine has undergone a permanent metamorphosis, despite all difficulties it had to face. At present, the “Victor Babes” University of Medicine and Pharmacy, Timisoara, with a past that recommends it as one of the most prestigious institutions of higher education, is also the warrant of further valuable results both in training future generations of physicians, pharmacists or dental surgeons, and in offering medical assistance to the community.

Research represents an essential part of our academic activity, the university increasingly becoming an integrant part of international research networks. Our university has an extensive research basis structured on research centres where research is focused on two well-defined directions: fundamental research and clinical research (immunohistology, first kidney transplant in Romania from cadaver, first in-vitro fertilisation, cutaneous flaps in reconstructive surgery, animal-based experimental surgery). Both graduate and postgraduate students are encouraged to participate in research activities and to publish the results of their activity in well-known medical journals.